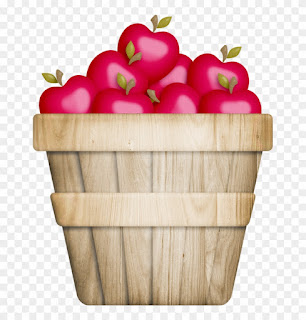 I'm the founder and director of the Florida Association of Legal Document Preparers [FALDP.ORG]. As such, I am 100% invested in the growth of the nonlawyer legal document preparation industry. I, personally, have been preparing legal documents since 1998. We exist because there is a demand for our services. People can't afford attorneys, people think that if they just had the correct forms,in the required format; and could decipher procedure that they would probably get through their legal matter on their own. Many times, most of the time, they're right.

Not to say there is no need for attorneys, and specifically not to say that our services replace attorney services. But, people often do not need and do not want legal advice or representation.

As a document preparer and as the director of FALDP I do my best to provide services within my limitations. I know the rules for the unauthorized practice of law [UPL] as well as anyone. I mean anyone. Document preparers who are being investigated for UPL frequently seek me out for my insights about their investigation. Members of FALDP are required to take a course annually, called Avoid UPL!. My hope is that member document preparers will learn the rules backwards and forwards and can thereby avoid an investigation.

We also suffer criticism of our livelihoods as legal document preparers. I received some hate mail the other day from a subscriber to my newsletter, a subscriber! He said - “All the document prepares in Florida need to be banned... Go to Law School if you want to give advice... bunch of lying bottom drellers” [sic]

But, this article isn't about UPL. I'm talking about those few bad apples today. The few bad apples that give us a bad name. The bad apples that spoil the barrel. In my opinion, we have enough push back from random critics, and the Florida Bar, who investigate us and seem to persecute us, without our colleagues making things worse.

Bad Apple #1: Another document preparer that I'm aware of is abusing the system in several creative ways. She is known to telephone the document preparer on the other side of a divorce case and try to negotiate a settlement for the Marital Settlement Agreement which might include money, property, and child custody. Document preparers may not negotiate on behalf of anyone else. She also falsifies or leaves out entire pages of information on financial affidavits which may be unfavorable to her customer. And, even worse, she's a Spanish speaker and frequently attends court hearings ostensibly as a court interpreter (although she is not certified), but she is actually at the court hearing to represent her customer. In Spanish. So the judge won't know.

Bad Apple #2: This bad apple is now in prison. But, before he got there, he had been a member of FALDP for a number of years. He had seemed fine for most of those years. Around 2014, I heard from a couple of his customers that he seemed to have a drinking problem and may have met with them while under the influence. And soon after, he began harassing a document preparer online and claiming that he had the full force of FALDP behind him. When I became aware of his harassment, I let him know that he most certainly did not have the full force of FALDP behind him in harassing anyone. He got mad at me and quit FALDP, saving me the trouble of terminating his membership. The harassment stopped after several months, and we thought it was a thing of the past. But, in 2016 his harassment toward the other document preparer started up again, and I noticed he was displaying the FALDP logo in his advertising and asked him to remove it. I then became a target for his harassment as well. He finally put himself in prison by going out in the street and threatening his neighbors with a firearm.

As a fledgling industry, each of us reflects on the other. We're criticized by lawyers as a matter of routine, that we are under trained wannabe lawyers. We're not. Most of us don't ever want to be a lawyer, and are more than happy to work well within our niche. We may seem untrained, but we're not that either. We're not allowed to give advice, so we don't. Sometimes, people may think that we're not advising our customers well. They're right. We're not advising them at all. We prepare documents, provide information, and explain procedure, but we do not provide legal advice or representation.

Support your Legal Document Preparers! Our services help so many people just like you. 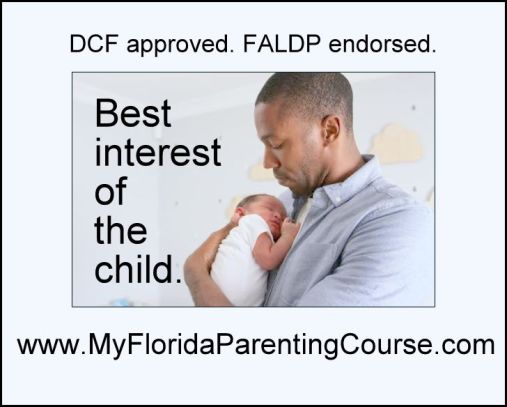 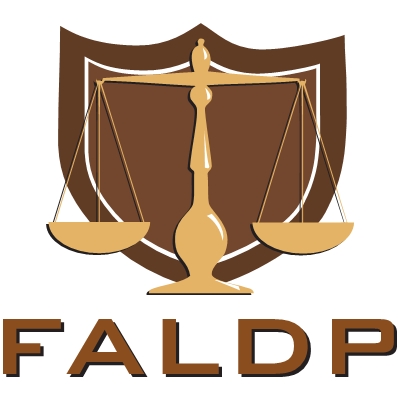 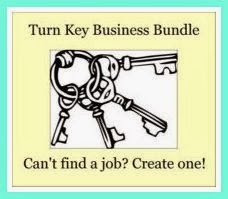 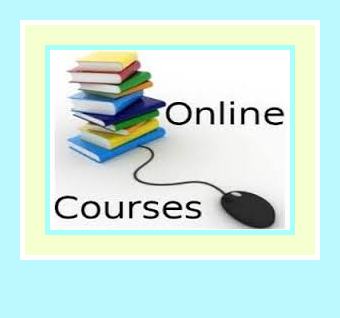 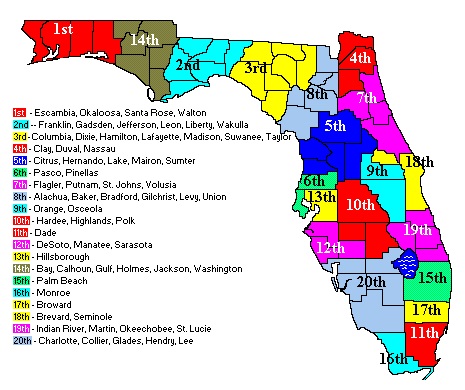